Stella knew the names of the stars before she knew her alphabet. Although Stella’s mother disappeared when she was too small to remember, she grows up happy beneath bright Indiana stars in the small town of Torrance with her father, her dog, and her best friend. When a meteor lands in her father’s cornfields, Stella and her father run after the fallen star. Stella watches as her father touches the star. The moment he does, he disappears in a flash of golden starlight. Stella never sees her father again.

From that moment on, Stella is terrified of the stars she always loved. Stella leaves Torrance, her dog, and her best friend. But Stella discovers that the truth she needs is still in Torrance. As a total eclipse approaches, Stella must find the courage to face her stars.

EBOOK AND PAPERBACK FROM AMAZON

EBOOK AND PAPERBACK FROM BARNES AND NOBLE

Check out my story featured in #1 Horror Anthology Bestseller Secret Stairs: A Tribute to Urban Legend. In "Let Him In," a young man discovers a series of familiar staircases in a forest. Each stair takes him to a memory of a defining mistake in his life. He relives each memory one by one until he is faced with a fatal choice-whether to let him in. The anthology is available online at Amazon at the link below.

Check out my story featured in Normal Deviation from Wonderbox Publishing. In "The Judges and the Suitcase," the world is transfixed as two giant beings appear in the Nevada desert, sitting on either side of a suitcase. They remain there still and silent as the world watches. To only one man will they reveal their secret. The anthology is available online at the link below.

The Heart of a Devil

Check out my story featured in The Heart of a Devil. In "Hellflower Eyes," my retelling of the Hades and Persephone myth, Hades tells the story of the loneliness that led him to his desperate kidnapping of Persephone. 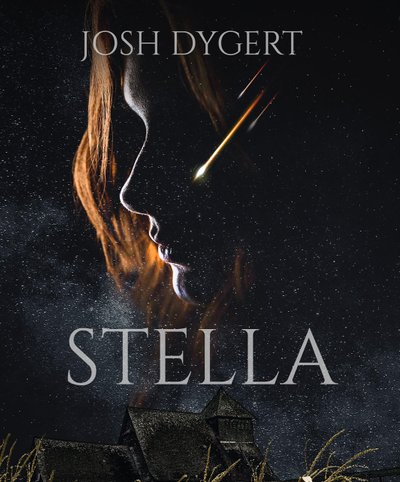 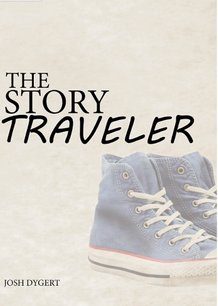 Declan Donovan Dorman III is a New York City orphan dealing with dyslexia and bullies, but when he receives a pair of beat up old shoes on his seventh birthday, he straps them on and takes his first step into adventure. Declan discovers that the shoes have the power to transport him into the stories of other people. Now, Declan must contend with bratty princesses, Little League baseball, burning farms, and even evil assassins as the shoes walk him step by step to the answers about the greatest mysteries of his own life.